The primary goal of our laboratory is to identify genetic and epigenetic risk factors for suicidal behavior.  Family, twin, and adoption studies make clear that suicidal behavior has a substantial heritable component. While there is evidence that this heritability is accounted for in part by a liability to mood disorder, other evidence suggests an independent heritable facet that may cut across multiple psychiatric disorders.  In an effort to better understand the biological basis of this behavior, we have conducted a genome-wide association study (GWAS) using attempted suicide as the phenotype, an effort that identified a promising association signal on 2p25 as well as candidate genes implicating the Wnt signaling pathway and excitatory neurotransmission.  These findings have prompted us to launch a large-scale whole exome sequencing project, with the goal of identifying functional variants associated with suicidal behavior on 2p25 and throughout the genome.  Environmental stressors, such as child abuse and early parental loss, are also known to play important roles in triggering suicidal behavior, likely through interaction with genetic vulnerability factors.  With this in mind, we have begun an epigenetics project that involves assessing genome-wide methylation patterns in post-mortem brains of suicide completers and controls, with the goal of identifying differentially methylated candidate genes and regions associated with suicidal behavior. 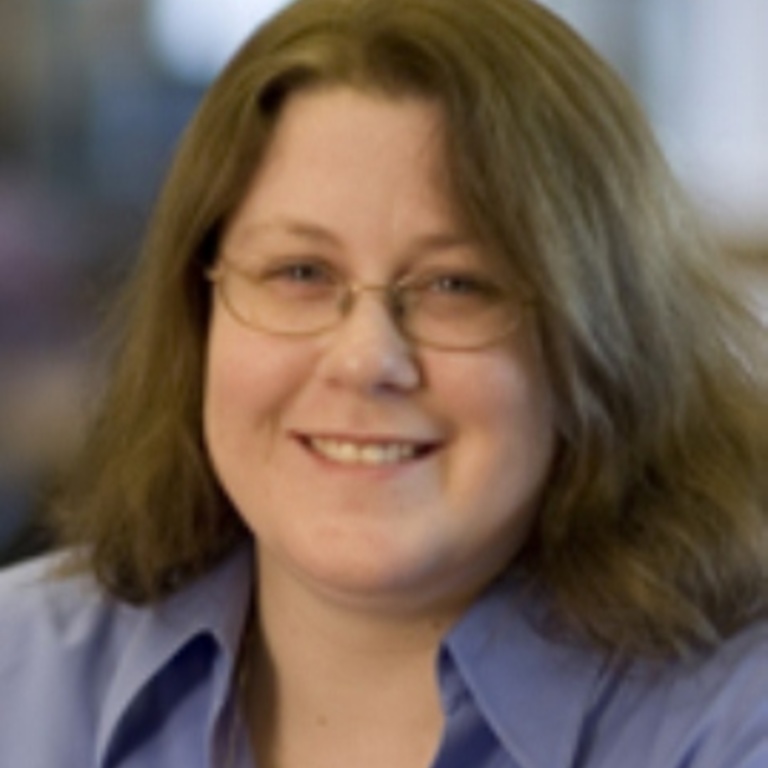