We study the molecular and cellular mechanisms by which neuronal survival and synaptogenesis are regulated by neural activity. For studies of survival, we principally use spiral ganglion neurons (SGNs) in the cochlea. SGNs are dependent on their presynaptic input, the hair cells, for their survival. The death of SGNs in vivo after hair cell loss is reduced by electrical stimulation and SGN survival in vitro can be similarly maintained by depolarizing the neurons to stimulate activity. We conduct parallel investigations of SGNs in vivo after loss of hair cells and of depolarized SGNs in vitro to dissect the complex intracellular signaling pathways involved in neuronal death and in the ability of neural activity to prevent neuronal death. Our experimental approaches include the use of intracochlear infusion and transgenic mice to study SGNs in vivo and gene transfer and molecular / cell biological techniques to study SGNs in vitro. We have identified the intracellular signaling pathways that mediate the prosurvival effect of membrane depolarization: Ca2+/calmodulin-dependent protein kinase II (CaMKII) and CaMKIV, and cyclic AMP-dependent protein kinase (PKA). We have further determined the subcellular location at which they act and some of their key targets.

The intracellular signals that link neural activity to survival also link neural activity to stabilization and remodeling of synapses. In collaboration with other groups at the University of Iowa, we are investigating the roles of CaMKII, PKA and peptide neurotrophic factors in synapse formation and stabilization in the developing brain, focusing on the auditory cortex and consequences of deafening.

These studies are relevant to the use of cochlear implants, currently the only effective treatment for sensorineural deafness. These implanted electrode arrays provide direct electrical stimulation to SGNs. Understanding how electrical stimulation affects SGN survival and axon growth will lead to improved implants. Moreover, study of how deafness affects auditory cortex development is relevant to understanding and enhancing the ability of a deaf person to adapt to the use of a cochlear implant.

We are also investigating synaptogenesis in the cochlea, focusing on the disruption of synapses and their regeneration that occurs as a consequence of noise trauma. Synaptic regeneration in this circumstance fails to accurately recover the elegant and precise normal innervation of hair cells by SGNs. This may have adverse long-term implications for the viability of SGNs, which are known to be more susceptible to age-related hearing loss even long after noise exposure in youth. We are investigating the reasons for this imprecise reinnervation using a culture system that recapitulates the SGN to hair cell synaptic connection. 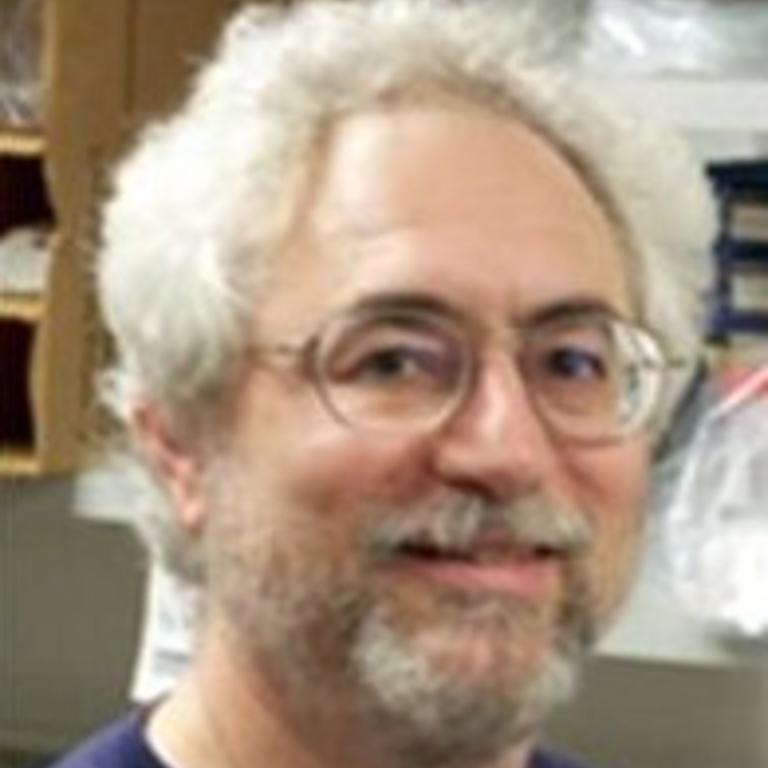