Matthew A. Howard, III joined the Department of Neurosurgery in 1993, following his residency and neurosurgical training at the University of Washington, Seattle, and was appointed as the Head of the Department of Neurosurgery at the University of Iowa in July, 2001. Doctor Howard holds a joint appointment with the Department of Neurology and specializes in epilepsy surgery. His research interests include studies of hearing impairment, clinical research in epilepsy treatments, clinical models of Alzheimer's disease, magnetic stereotaxis for the treatment of focal neurological disorders, and investigations of the mechanical properties of brain tissue. He is the principal investigator of an NIH-funded research group studying the functional organization of human auditory cortex. 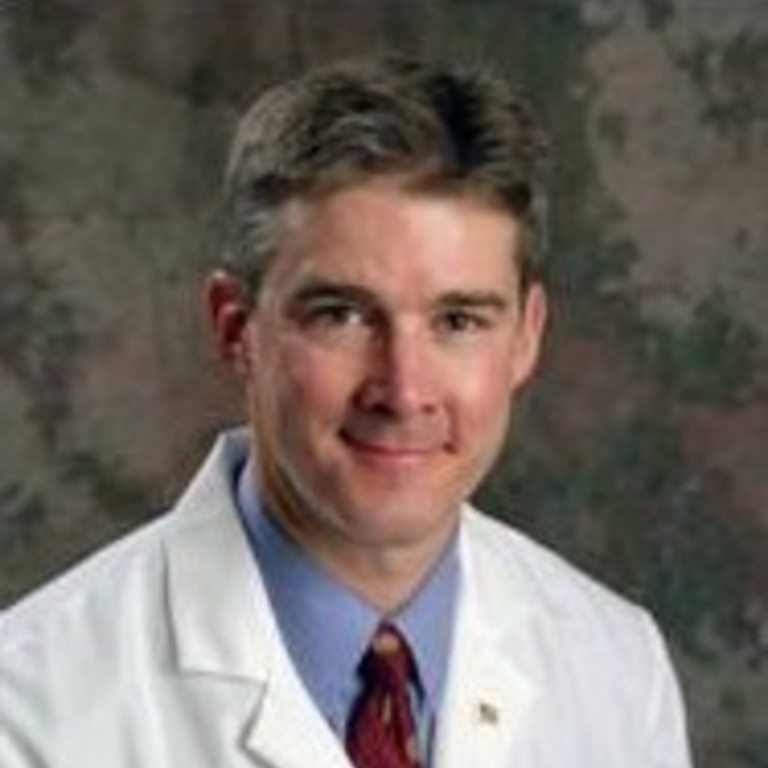