My long-term goal is to understand the cerebellar contribution to cognition. In pursuit of this goal, I combine neurophysiology, pharmacology and optogenetics in animals performing cognitive tasks to dissect cerebellar neural circuitry. I study the potential for cerebellar stimulation to rescue cognitive impairments in humans with schizophrenia using EEG but also in animals with pharmacologically induced or genetically modified phenotypes of schizophrenia, and autism. My training in psychology, systems neurophysiology, and clinical psychiatry allows me to target the cerebellum for novel treatments of diseases of cognitive dysfunction. 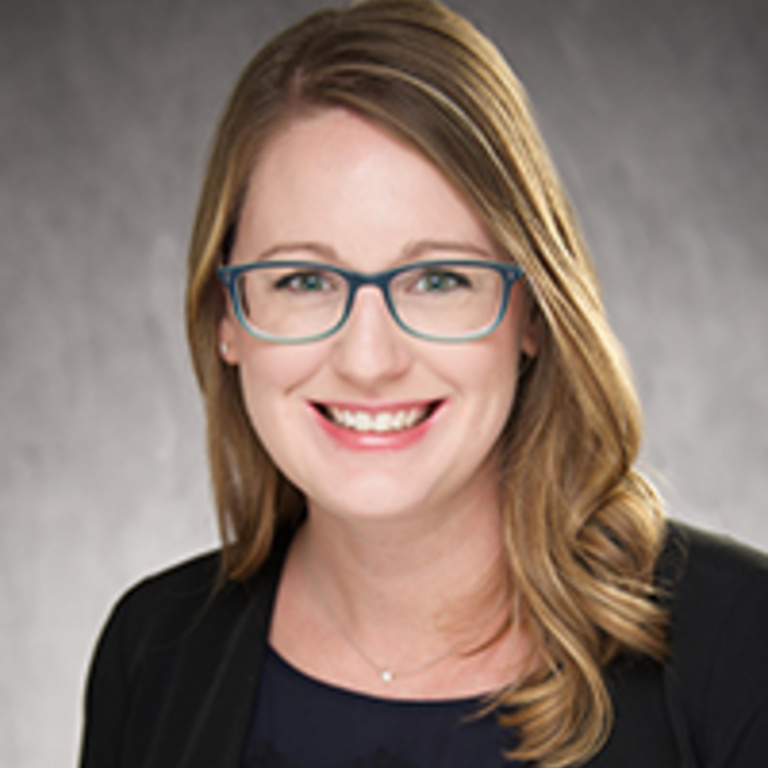