In general, Dr. Doorn's work involves examining the role of reactive intermediates in toxicity and disease. Specifically, his mechanistic, hypothesis-driven research focuses on the potential role of protein modification by a reactive metabolite of dopamine metabolism in neurotoxicity and neurodegenerative disease, i.e. Parkinson’s disease. Dopamine (DA) is an important neurotransmitter that is metabolized by monoamine oxidase to 3,4-dihydroxyphenylacetaldehyde (DOPAL), an intermediate shown to be reactive toward proteins and toxic to dopaminergic cells. Specifically, the following areas are being investigated. (1) Characterize the chemistry of DOPAL, with emphasis on determining DOPAL reactivity toward proteins and identifying novel ways to synthesize the DA-derived aldehyde. (2) Elucidate mechanisms for generation of DOPAL at aberrant concentrations, involving exposure to drugs, oxidative stress and environmental agents. (3) Identify proteins modified by DOPAL. The Doorn lab is developing a proteomics-based approach to isolate and identify proteins with DOPAL adducts. (4) Determine the functional consequence of protein modification by DOPAL. Several potential targets are being studied, including the proteasome and proteins involved in DA synthesis and trafficking. In summary, the Dr. Doorn is studying the biological chemistry of DOPAL, as aberrant levels of the DA-derived aldehyde may represent a “chemical trigger” for neurodegeneration (e.g. PD). This work is highly significant as outcomes of the research may yield novel targets for therapeutic intervention, and future work will evaluate the potential of aldehyde-scavenging drugs to attenuate DOPAL-mediated toxicity and neurodegeneration. 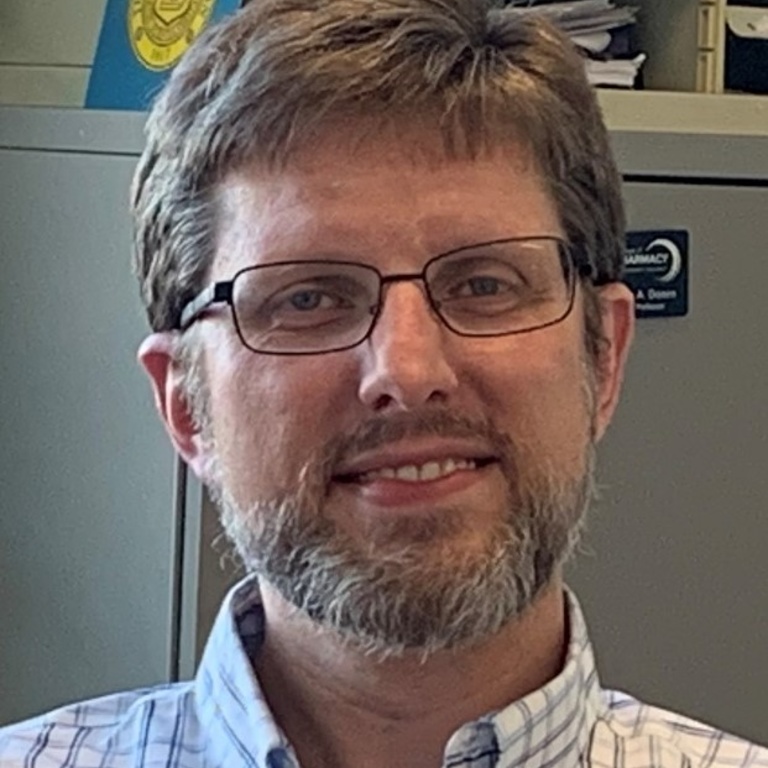