Alcohol (ethanol, EtOH) is a commonly used substance that can affect brain function and behavior, ranging from disinhibition, stimulation at lower doses to sedation, motor impairments, and memory impairments at higher doses.  These effects can have serious impacts, such as memory blackouts, increased risk of injury, and drunk driving.  Furthermore, excessive alcohol consumption over time can be detrimental to personal well-being and can constitute an alcohol use disorder (AUD).  Interestingly, risk for AUD has been linked to how a person responds acutely to alcohol.  Thus, understanding the neurobiology of acute alcohol action implications for understanding acute phenomena such as blackouts, as well as understanding how individuals are predisposed for AUD.

One class of molecules that has never been studied in the context of alcohol are acid-sensing ion channels (ASICs).  These molecules are located in neurons and are sensitive to changes in extracellular pH, which can occur during neuronal communication and other body states. Subunit ASIC1A is a critical subunit for pH responsiveness in the brain.  ASIC1A is known to be involved in learning, memory, and synaptic plasticity, and has been implicated in the effects of cocaine and morphine.  Thus, for my doctoral work I hypothesized that ASIC1A would contribute to the effects of alcohol.

I found that ASIC1A disruption differentially affected a variety of acute alcohol behaviors in mice, including contextual fear memory, stimulation, and sedation. ASIC1A disruption also changed brain responses after alcohol.  Finally, measurements of channel function in a dish revealed that alcohol enhanced the function of channels made of ASIC1A subunits.  Surprisingly, in initial tests of chronic alcohol behaviors such as drinking I did not find a difference based on ASIC1A status.  Future studies will examine other measures of molecular and behavioral changes to further explore the role of ASIC1A. 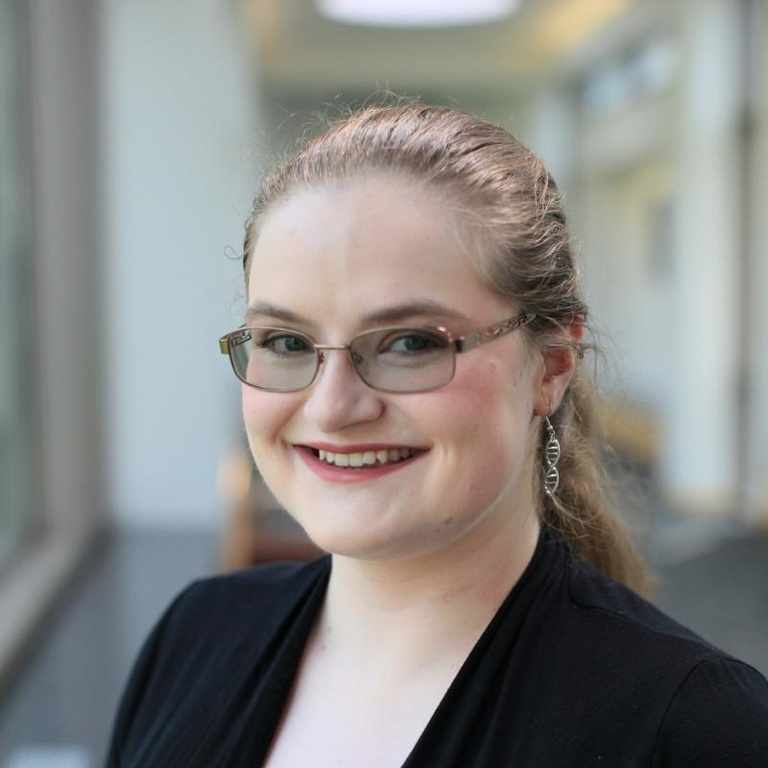