This laboratory is interested in the neuroanatomy, neurophysiology and neuropharmacology of the central nervous system (CNS) pathways that convey pain, as well as the bulbospinal pathways that mediate the production of analgesia. Our studies emphasize a systems-level approach in which many different methodologies are used in concert, including behavioral pharmacology in normal, transgenic or knockout animals, neuroanatomical tract tracing, immunocytochemical labeling of neurons, and electrophysiological recordings from neurons in slices of the spinal cord or brainstem. We are particularly interested in the role that inhibitory neurotransmitters, such as gamma-aminobutyric acid (GABA) or the endogenous opioid peptides, play in the modulation of nociception. Our early studies focused on how these neurotransmitter systems dictate responses to acute pain. More recently, we have focused on their role in the response of the CNS to peripheral injury. Our results indicate that persistent pain can lead to long-term changes in the pharmacology and physiology of both the afferent pathways that convey pain, as well as the efferent pathways that suppress pain. These changes have significant consequences for the ability of drugs to produce analgesia and for the body to invoke its own homeostatic mechanisms for the control of pain. The plasticity of CNS pathways in response to persistent neuropathic and inflammatory pain will continue to be a focus of our future work. 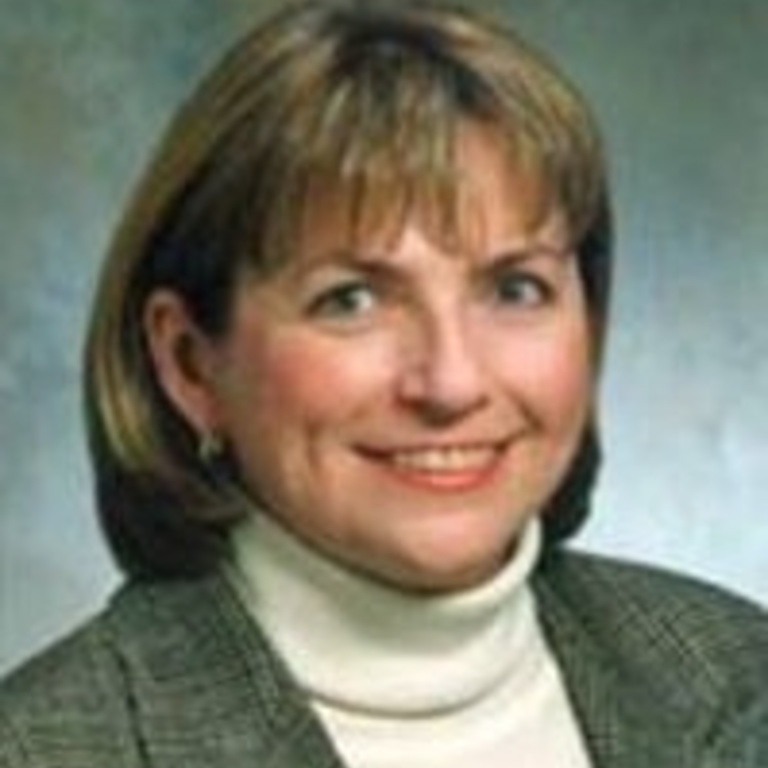