Dr. Benson's research interests include the study of ion channels involved in sensation. We have focused on a class of ion channels called Acid-sensing Ion Channels (ASICs), which play a role in responses to nociceptive, taste, and mechanical stimuli. We have discovered that ASICs are highly expressed in cardiac sensory neurons and we believe they are particularly important as pH sensors in the setting of myocardial ischemia. In addition, we are interested in how cardiac afferent activation might trigger deleterious neural reflexes in cardiac disease states. Our lab is also interested on the general physiology of ASIC channels, and has discovered several proteins and signaling pathways that modulate ASIC function. Our research methods utilize electrophysiology, whole animal recordings, molecular and cell biology, and protein biochemistry techniques. 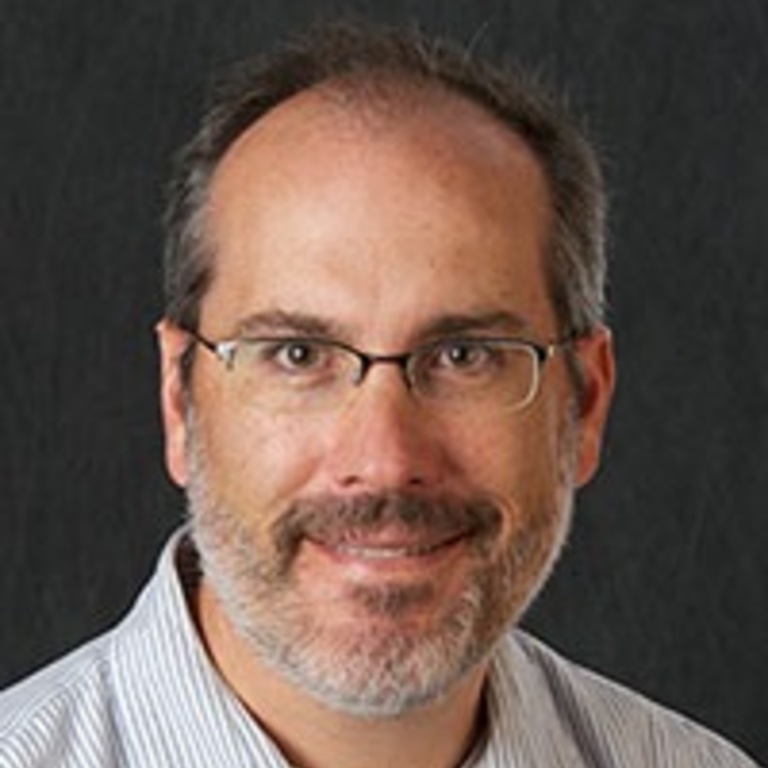