A high concentration of free ionic zinc in synaptic vesicles is a prominent feature of some of the excitatory pathways in the mammalian forebrain. Despite the wealth of information on its distribution, and role in metalloenzymes and proteins, the role of vesicular zinc remains enigmatic, and serves as one of the foci of our research. Zinc is co-released with glutamate during synaptic transmission and fluorimetric Zn-probes could thus be used to follow glutaminergic neurotransmission.

An additional focus of our research is on the development of new techniques for exploring the neurophysiology of the cerebral cortex. We have given particular attention to developing methods for imaging neuronal activity, because it provides a possible way of visualizing the choreography of ensembles of neurons during activity, and it is the spatio-temporal pattern of neuronal activity that is probably at the heart of mental activity.

Toward these ends we use an array of techniques: electrophysiology (current and voltage clamp) in brain slices, acutely dissociated neurons and frog oocyte, fluorescent spectroscopy and imaging, nanochemistry and nonlinear dynamics. 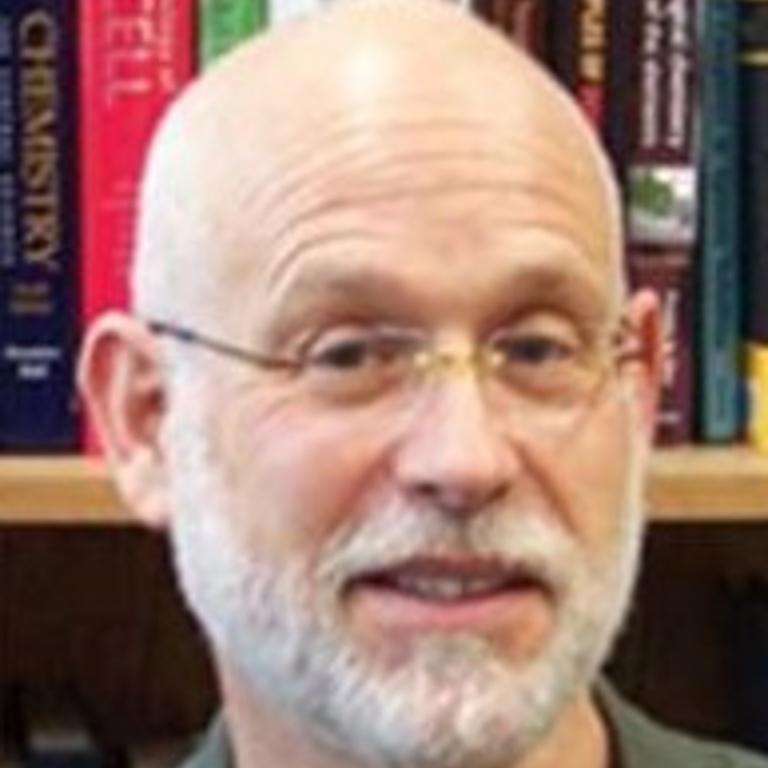