Research currently ongoing in Dr. Johnson's laboratory is concerned with the integrative role of the nervous system in the maintenance of body fluid and cardiovascular homeostasis. Three major projects are under active investigation: 1) brain targets, pathways and nuclei involved in the control of body fluid balance and of the cardiovascular system, 2) mechanisms involved in the "translation" of physiological challenges and environmental stressors into cardiovascular pathology (e.g., hypertension; heart disease), and 3) neural and endocrine mechanisms of hemorrhagic shock.

The brain constantly receives information about the disposition of body fluids and about the status of the cardiovascular system, integrates this input and then activates one or more effector systems to correct or minimize any disruption of homeostasis. The major efferent pathways or effector systems involved in body fluid and cardiovascular regulation include behavioral mechanisms associated with thirst and sodium appetite, the autonomic nervous system, and hormonal systems such as vasopressin, natriuretic hormone and renin-angiotensin. Information reaches the brain through circumventricular organs which sample the ionic, osmotic and hormonal content of blood and by way of afferent peripheral nerves. We use functional, neuroanatomical, neurochemical, molecular, and electrophysiology methods to investigate the pathways and brain regions involved in sensing and processing the information that signals the state of body fluid balance and distribution.

Cardiovascular disease has been hypothesized to result from the interaction of one or more precipitating factors with a genetic predisposition for the particular disorder. Environmental stressors which are noxious or which are perceived as threatening have been implicated as one such set of precipitating factors. In the case of hypertension and heart disease, it has been hypothesized that stimuli or situations which result in repeated or sustained activation of a neural and humorally mediated defense response may be responsible for chronically elevated blood pressure and the progression of heart failure. For hemorrhagic shock, the degree of blood loss triggers different efferent autonomic and neural patterns that have consequences for the viability of different bodily tissues. To pursue questions on the role and mechanisms of environmentally-induced cardiovascular adjustments in the pathogenesis of hypertension, heart failure and shock, we record sympathetic nerve activity and measure hormonal and hemodynamic changes in rats in standardized behavioral paradigms and use physiological and pharmacological methods to determine the autonomic, immune and hormonal systems responsible for mediating such cardiovascular responses. 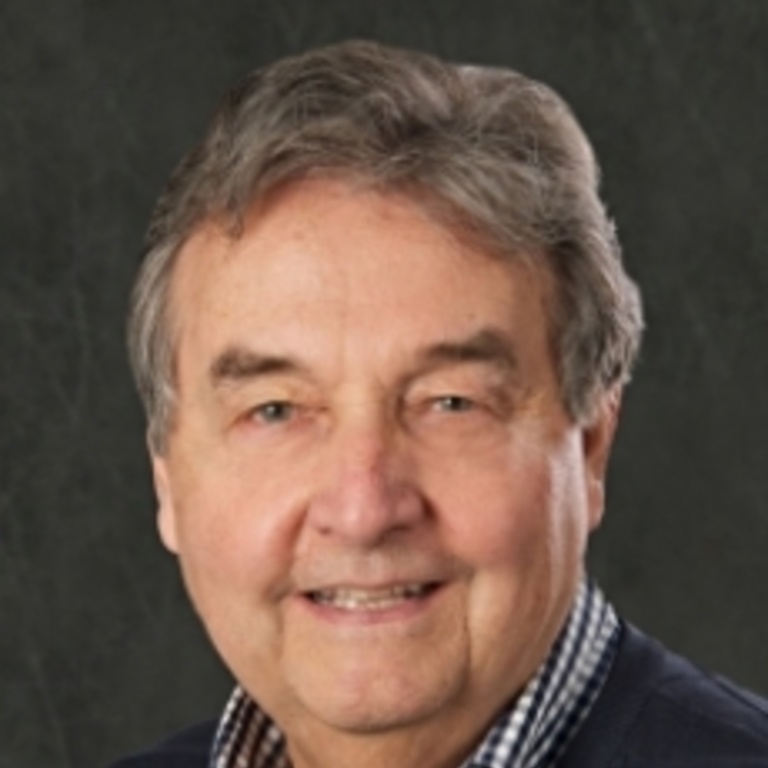